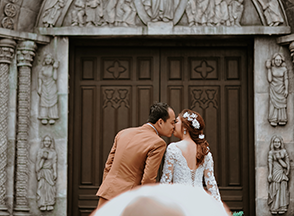 "What’s the difference between in-laws and outlaws?” runs an old joke that you might have heard. The answer, of course, is “Outlaws are wanted.”